Our Dentists are Innovators in Patient Care

Sharing a passion for advancing holistic dentistry, Drs. Doi and Hartwell are proud to have developed numerous techniques and practices for patient safety and comfort. These include:

A native of Hawaii County, Dr. David Doi has provided exceptional dental care to island residents for more than 30 years. Outside the office, his interests include spinning, photography and ballroom dancing and performing humanitarian work around the world with his wife, Aimee. 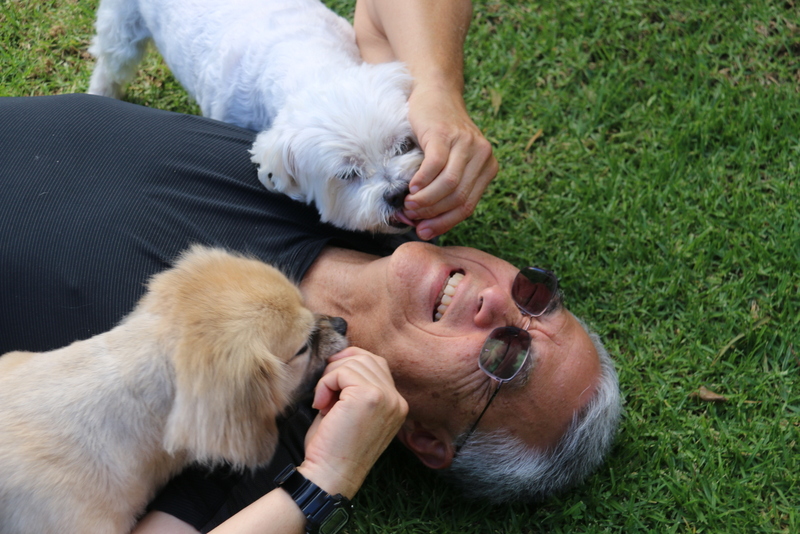 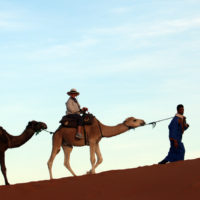 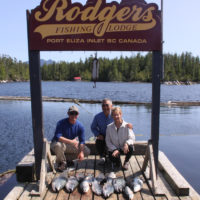 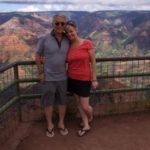 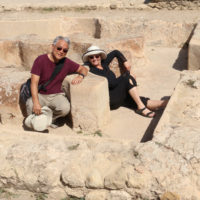 Experience
Since 1980, Dr. Doi has practiced in Kamuela. Previously, he was associated with Dr. Wayne Galante in Kealakekua, Kona, and in private practice with King Kalakaua Dental Center in Honolulu.
Between 1976 and 1978, he served as a Captain with the U.S. Air Force (Dependent Clinic) in Yokota, Japan.

Dr. Hartwell and his wife, Sara – Koa Realty’s Broker in Charge – moved to Hawaii from Michigan in 2011 and have grown to embrace the island lifestyle and aloha spirit. Not ones to sit still, in their leisure time you can find them backpacking, camping, free-diving or watching the sunset on the beach. Accomplished at sustainable spearfishing, Dr. Hartwell never catches anything he does not plan to eat. Luckily, his favorite food is fish and he loves to cook! Currently, Dr. Hartwell is training for the 2018 Lavaman Triathlon and participating in events such as the Kona Quarter Marathon.

Dr. Hartwell is amazed at the volume of research into natural healing that is available today and enjoys reviewing newly published studies. He strongly believes that having the ability to improve a patient’s well-being is an honor. 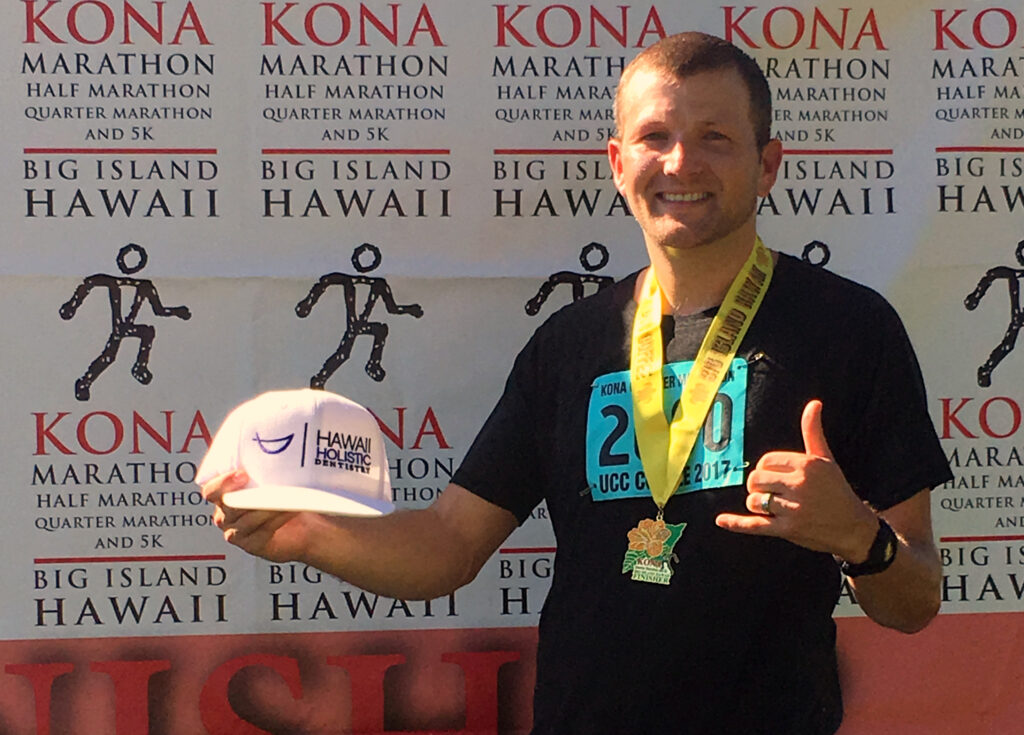 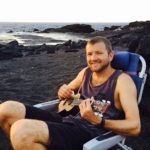 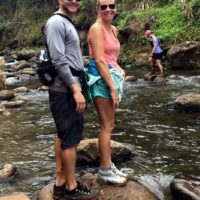 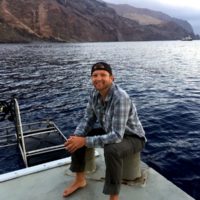 Biological Dentistry Professional Education
2015 Accredited Member of International Academy of Oral Medicine and Toxicology (only State of Hawaii AIAMOT member other than Dr. Doi as of 2016)

The Hawaii Holistic Dentistry Team shares more than 200 years of on-the-job experience. We love what we do because we believe in it!

Interests
She has worked with Dr. Doi since 1995!  Julie volunteers with Young Life Christian Outreach and has been married for more than 30 years.

Experience
Past president Hawaii Dental Hygienists Association- actively served 12 years. Served 2 years at the state level with a collaboration of stakeholders to address and find solutions for Access to Dental Care on all islands.

Interests
Past member Waimea Business Women’s Association
Past state and local chapter president of American Association of University Women
Served on the  County Commission for the Status of Women – 6 years
Spearheaded and implemented GEMS (Girls Exploring Math and Science) in 1996: An interactive program for 5th grade girls to help inspire them to continue their math/science studies and pursue higher education.
Loves island life, the cultural diversity and the warm ocean water.

Interests
Spending time with family is her favorite activity.